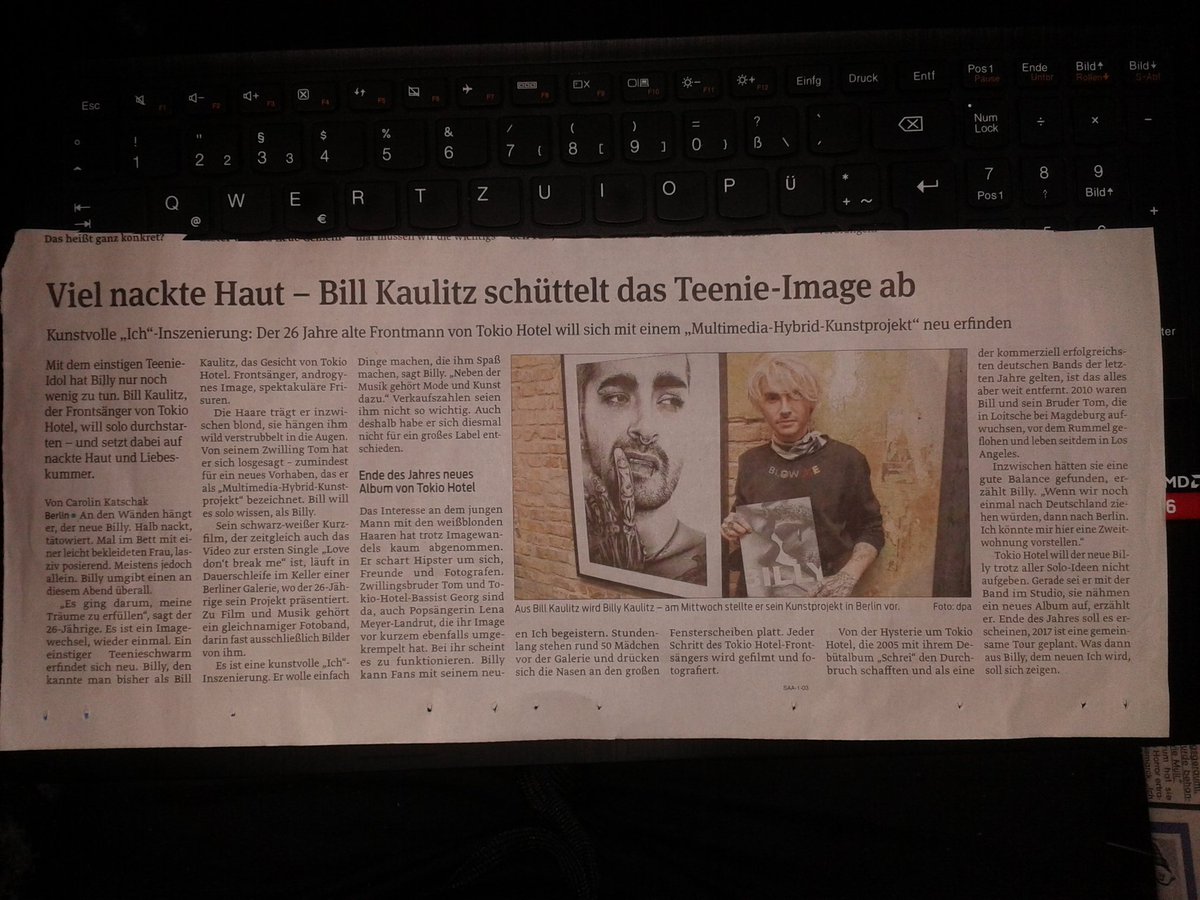 Bill: “Basically I’m fine but I have those phases like every other person, too and it happens to me as well, I also got cheated on. This person existed and it took so long that I sometimes thought…I mean everyone who had a broken heart thinks one won’t survive it. You don’t know how to get out from this (heart break pain), it was a very long phase in my life.” 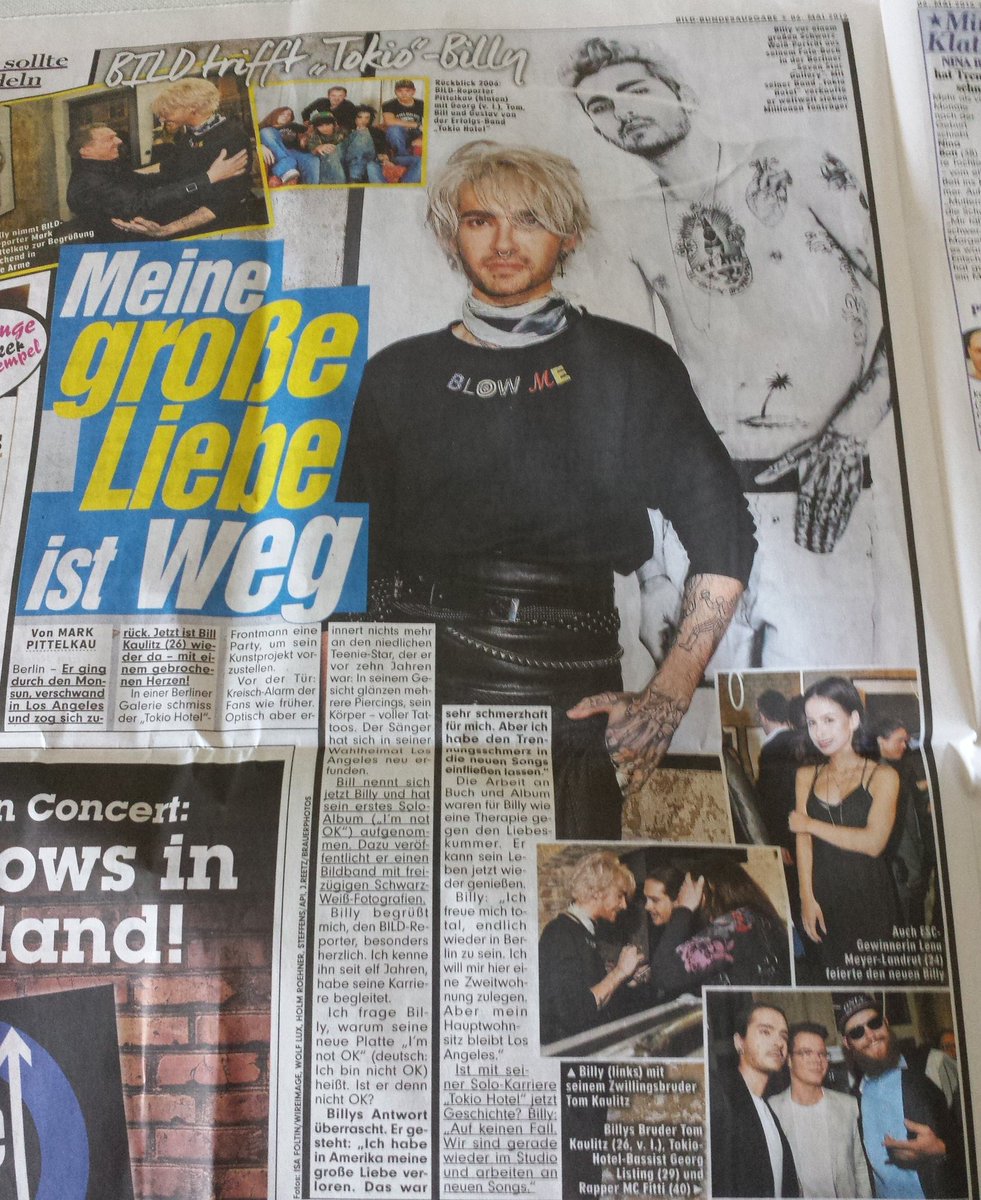