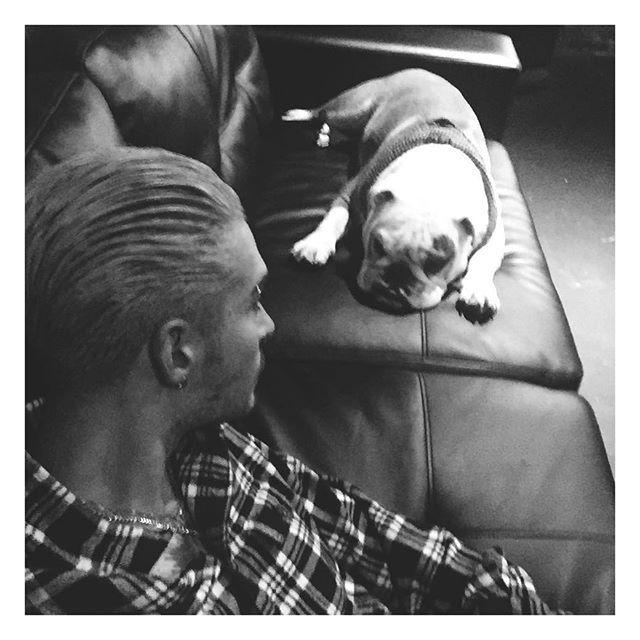 A fan asked the boys what their dream car is; Georg’s is a g series. Tom’s is a Range Rover or a big car for the dogs. He said a sports car is useless in LA; That’s why he no longer has an Audi. Bill’s is a porche 911, with beige interior and he said he is a great driver by the way and Gustav’s is a g series as well. Someone asked: “What do you guys think of Lana Del Rey & would you Bill collab with her?” Bill and Tom replied they love her! Hang out with her sometimes at Soho house and chateau marmont! They party together & Bill would collab! A fan asked Gustav how it felt to be everyone’s favourite. He didn’t say anything & Tom said “he didn’t know”. Bill said Tom kept pausing “the fault in our stars” because he didn’t want to cry. Then Tom denied that story. They were asked guilty pleasures and Bill said Disney, he says he sings all the songs in German. Like Hakuna Matata. Gustav loves Cinderella and Georg Pocahontas. Bill was asked his favourite Britney Spears song. He said he has lots, but he enjoys Womanizer & Gimmie more. Bill said for right now he loves writing in English, he loves writing it, speaking it, he likes America . He doesn’t want anything lost in translation, he said doing that started feeling like an office job. So for right now English. He said he isn’t saying there will never be German ones. If Bill could be an animal he’d be pumba, because he does whatever he wants. Georg said a bird & Tom a lion. Bill said both his boxer & ghost tattoo are supposed to go with the theme of his freiheit one. The boxer = fighting for that freedom and the ghost the scary things in life.

Bill Kaulitz on Instagram: thanks #denver ! that was fun 🚀 off to #Chicago 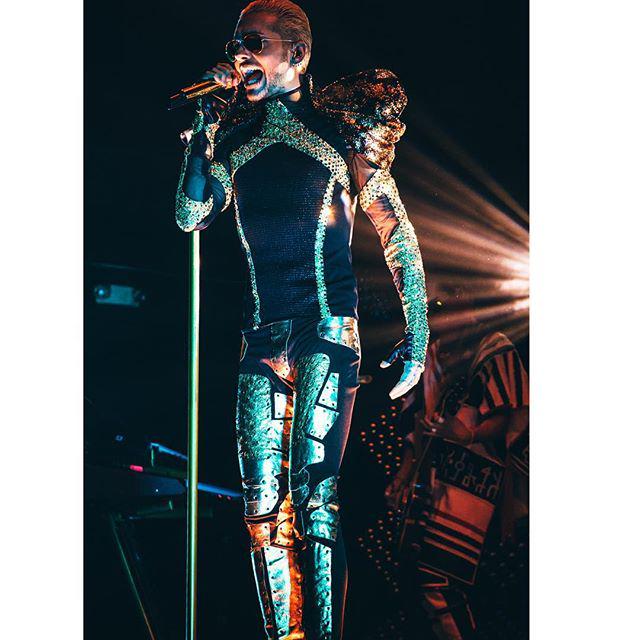